I was recently asked by a good friend to secretly photograph her parents home where they had lived for over 30 years. The house was on the market as they had bought a smaller place to move to. Their old home had so many stories to tell. The gardens were meticulously maintained, an orchid enthusiast, the decor inside almost a time warp as it stayed unchanged over all the decades. The beauty in it’s original design coming into it’s own again. So much to pack up and move into something smaller and no matter how much you take with you, you will never take all that is precious.

We wandered through the house and massive garden as she told stories of her childhood and about her parents. These images were given to them to treasure and allow them to keep what they need from this house and fully embrace the move.

Months on and I find myself in a conversation with our elderly neighbour’s daughter. Her parents were both ill. One passed away just before Christmas then suddenly only 6 weeks later, her other parent also passed away. Undeniably traumatic and she now faced the daunting task with her brother of sorting through their belongings. What to keep, what to throw away. She spoke of how each item she found had a story to tell. She knew logically she couldn’t keep everything but wanted to remember everything.

She told me of a chunk of wood that sat on a shelf for years as an ornament. It was simply a piece of wood but it had been part of her parent’s home for so long she couldn’t bring herself to get rid of it. She was almost panicked by the thought of her Mum’s sewing room. So many things laid out just so. None of it she needed but nothing she could get rid of.

This conversation stayed with me. I wish now I had acted sooner. I wish I had approached the family and offered to photograph everything just as it was in that home. So they had a lasting memory of that chunk of wood where it had always been, the sewing items, the things in that home that tell a story for them.

So I’m putting it out there. If you feel there is a story to tell, something that needs recording, please reach out and contact me as I’d love to record that story for you to keep. 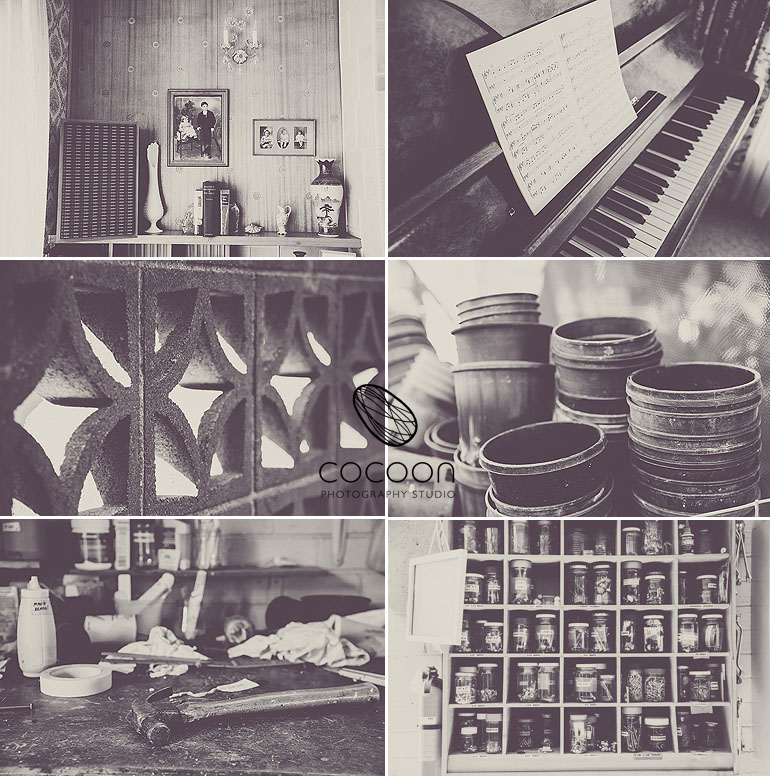 There is a story with this door. It actually came from their previous home with them! 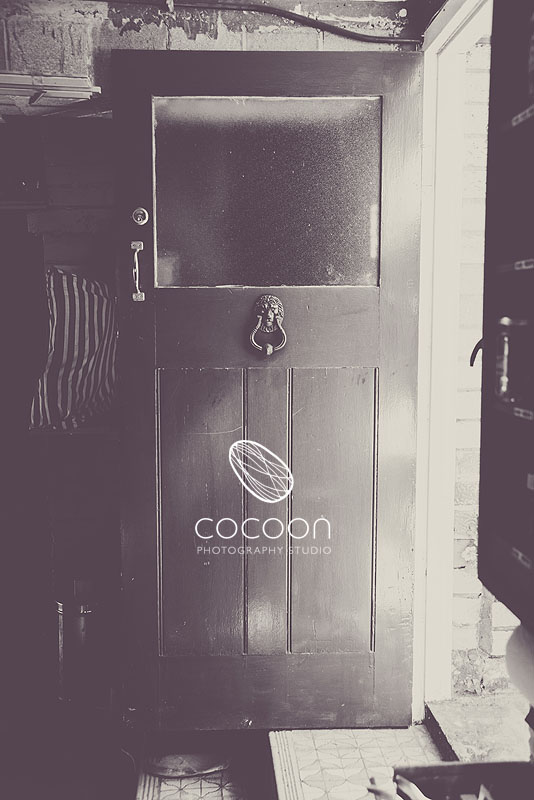 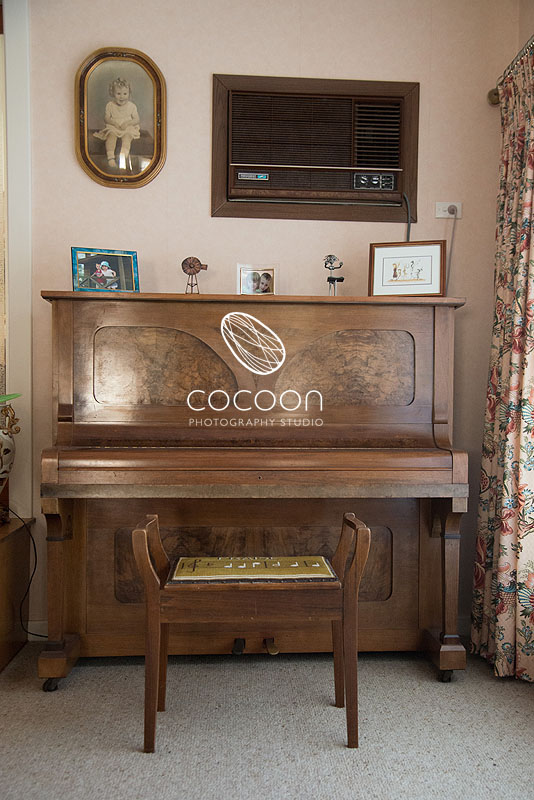 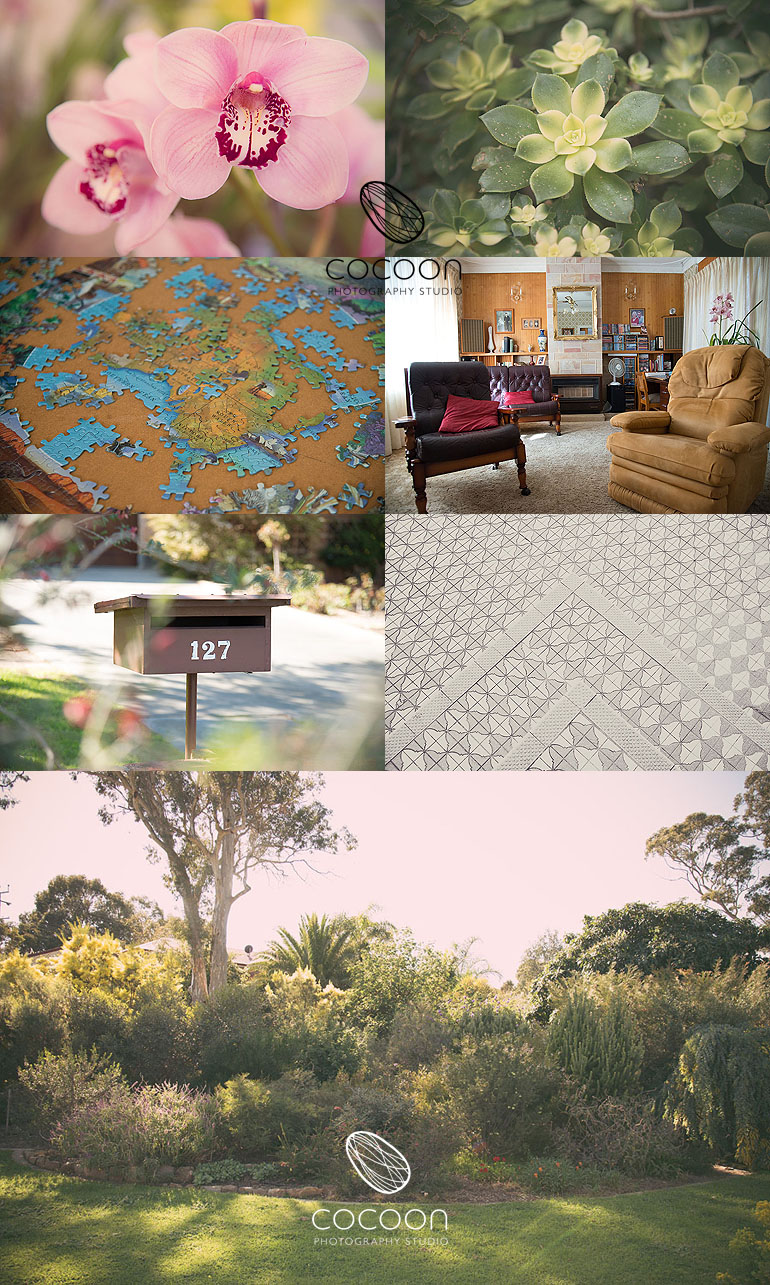 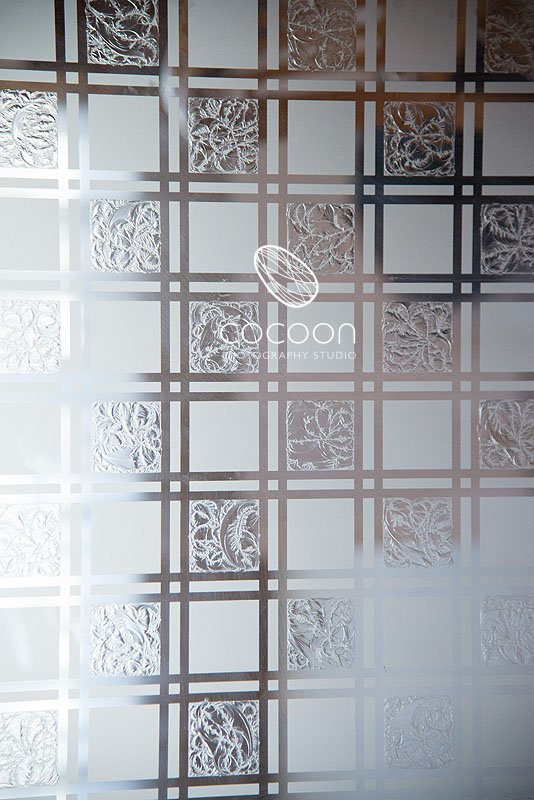