As I drove home from this gorgeous session I was reflecting on just how ridiculous I am during sessions. I mean, I’m embarrassingly silly. Silly with a bit of crazy all rolled into one. It all starts from a place of breaking the ice, but I really got to thinking about why I am quite so silly and realised something. I know most people arrive for photos with a mix of nerves and anticipation. Most people are not massive fans of being in front of the camera. But most of all, no-one wants to look like a fool.

The thing is, I need people to let down their guard, to not be perfect. So on some unconscious level, my silliness is letting them know it’s also ok to be silly. To joke around, to get involved, to laugh for real, to forget about what they might look like, to interact like they normally do when no-one is watching, to muck around with their kids, to grab them tight.

I’m asking a lot of people to do that in front of me. So I offer myself in exchange. I out-silly them so they don’t walk away feeling like they were the fool. They can think I’m a fool, thats ok with me. I want them to walk away filled up, thinking that it wasn’t as awkward as they thought, that is was kinda fun, that they have no idea what they were doing half the time but that I seemed pretty confident in what I had captured.

And then I want them to see their photos and understand what the hell I was on about, why I was so excited by what they were doing.

If only I could share this whole session – but here are just a few! 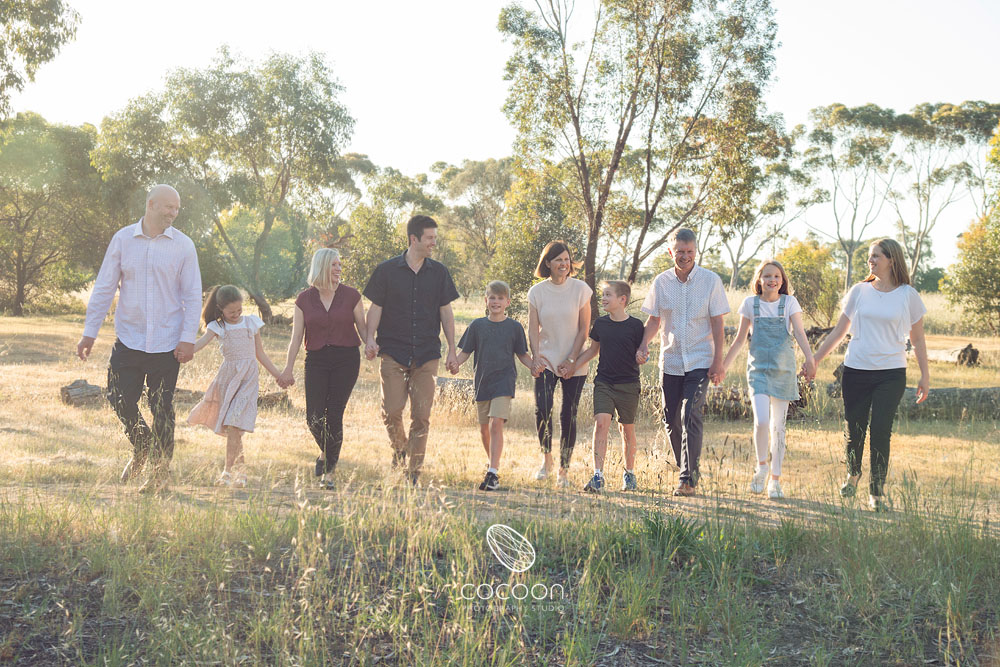 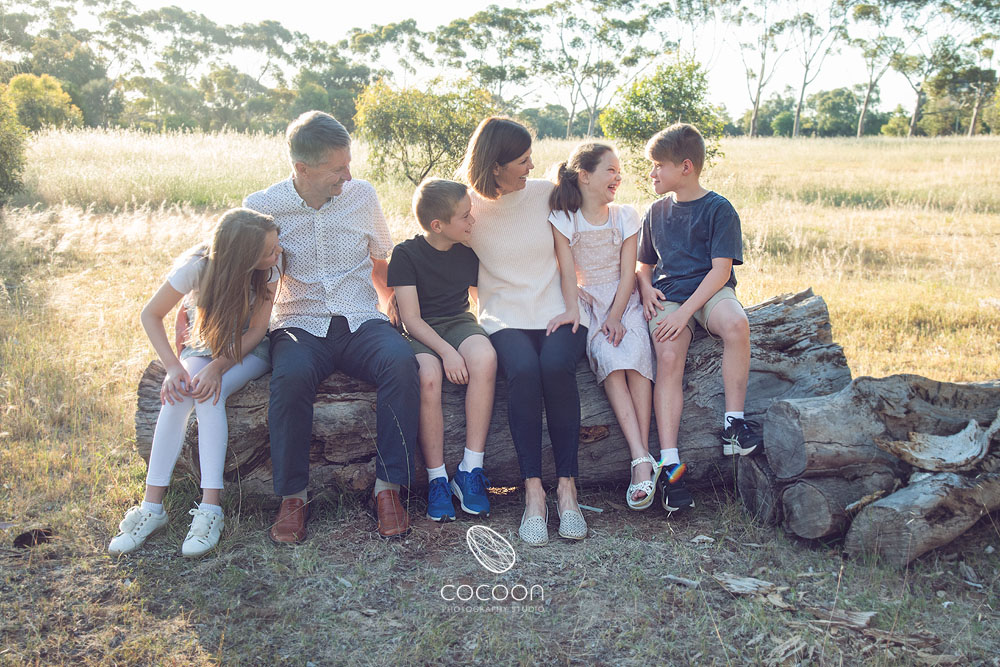 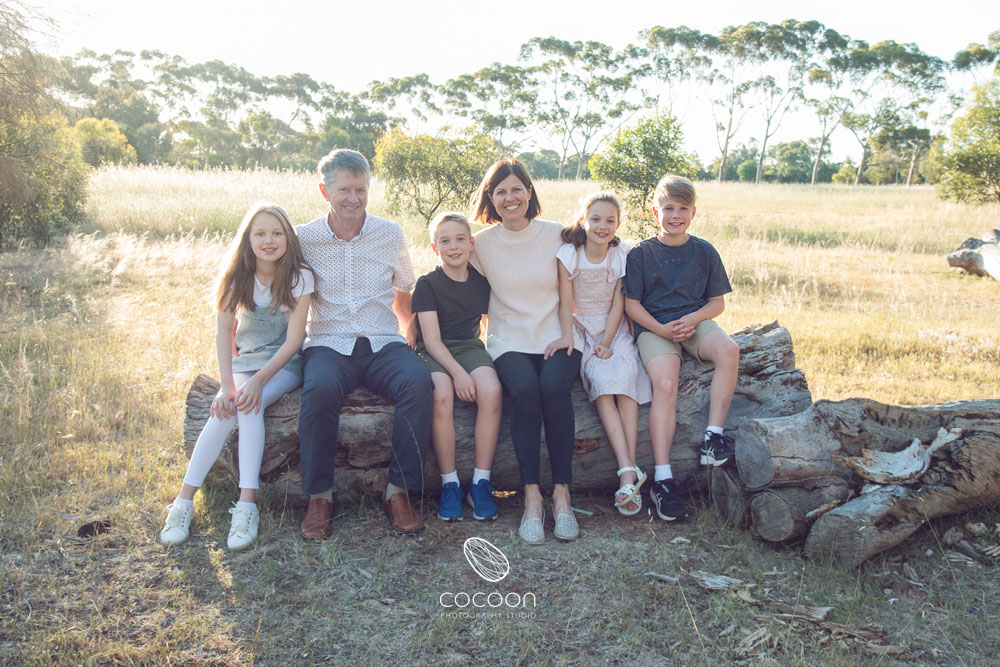 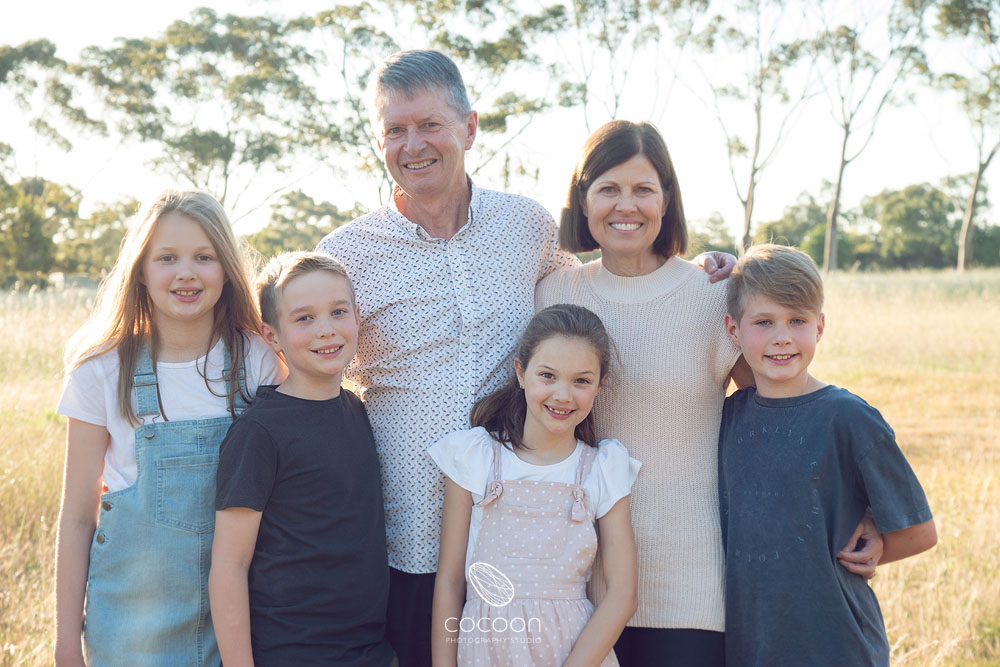 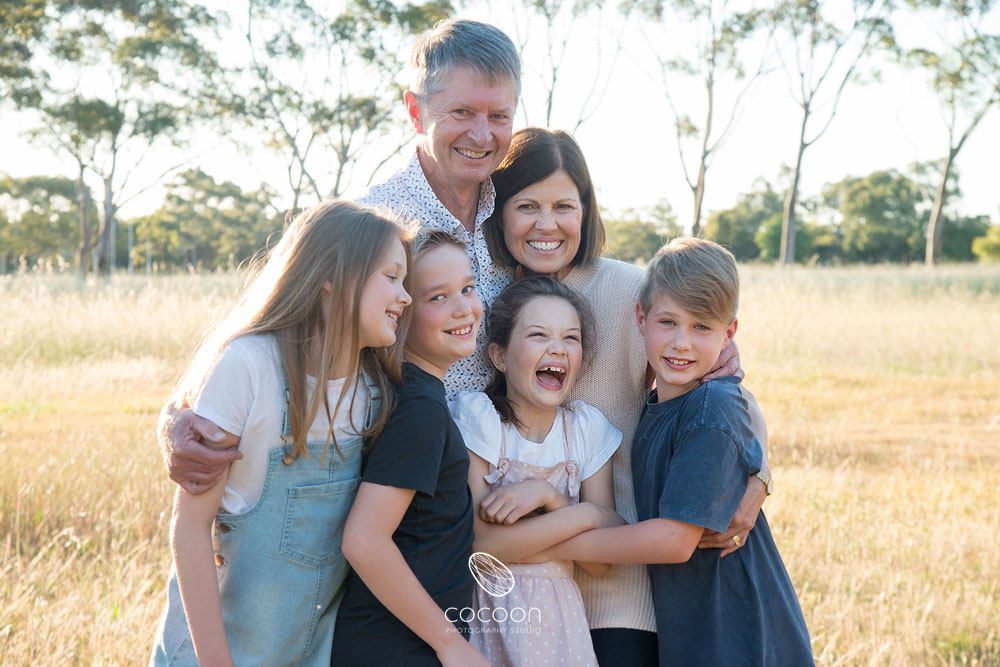 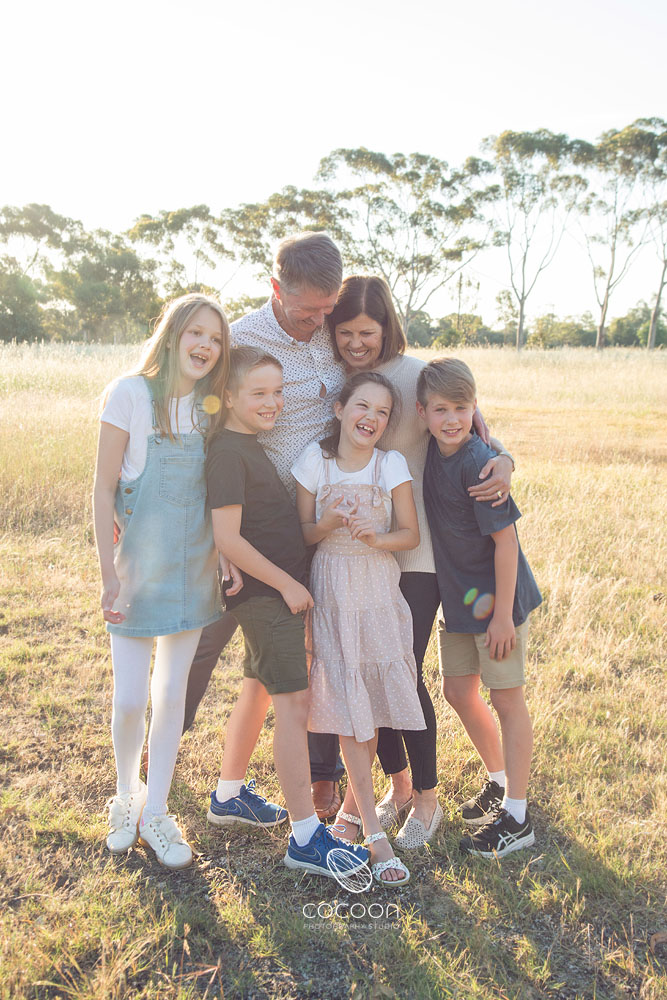 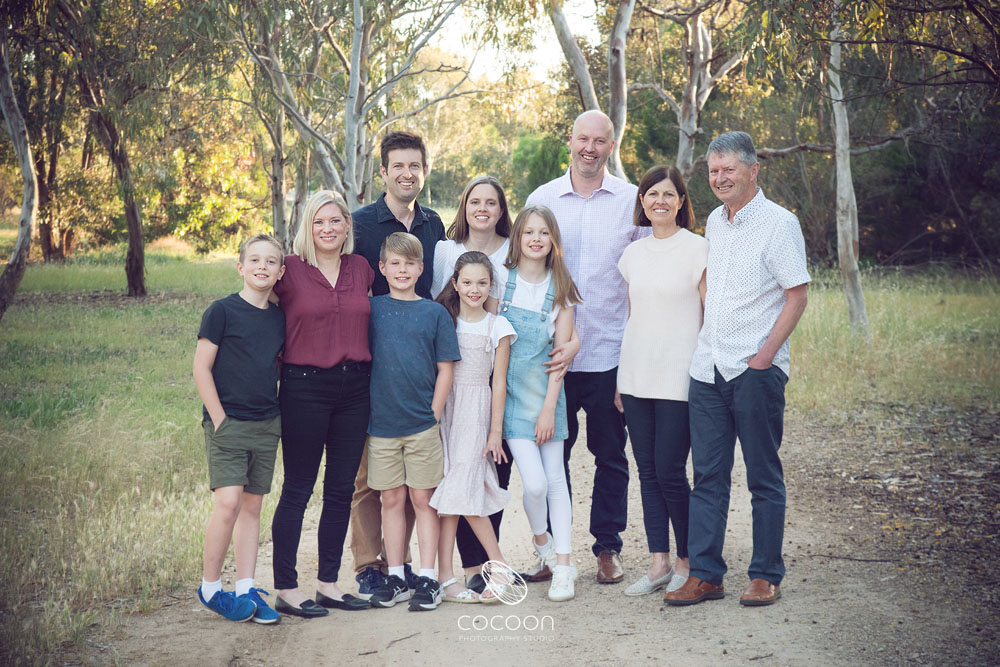 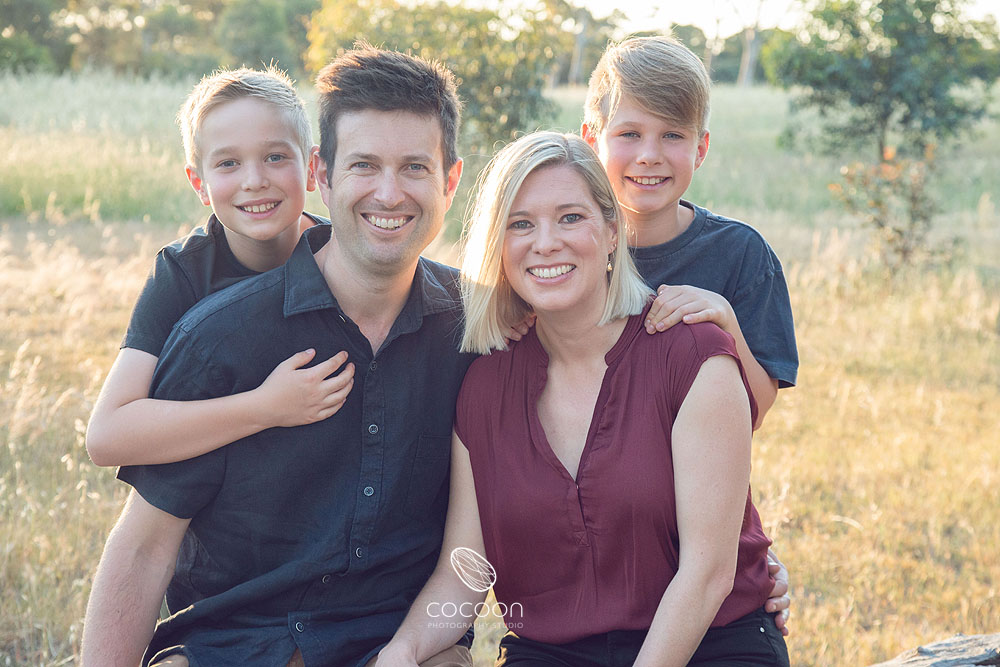 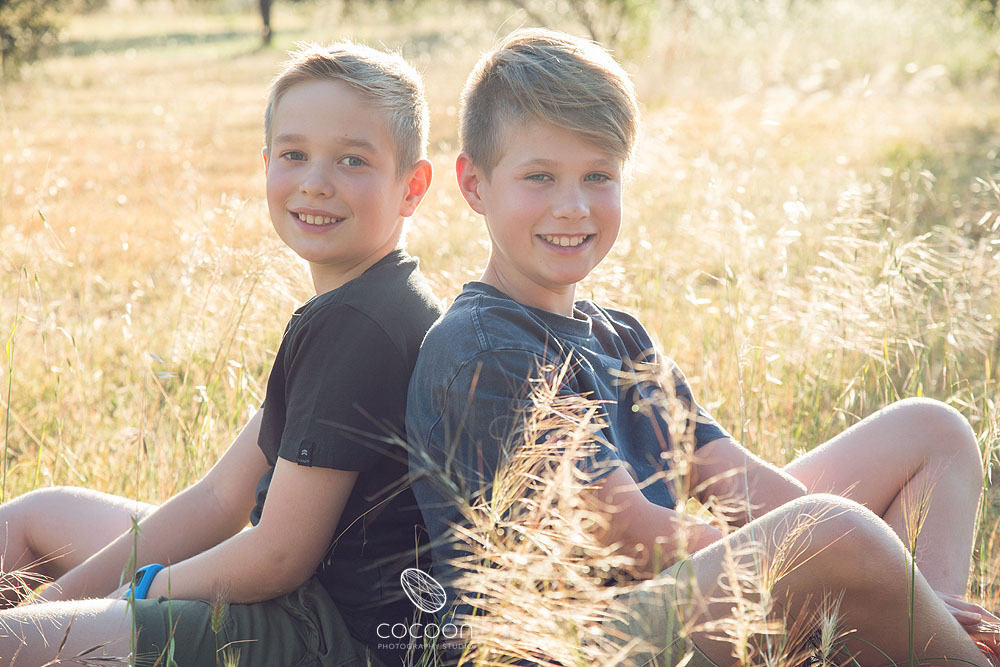 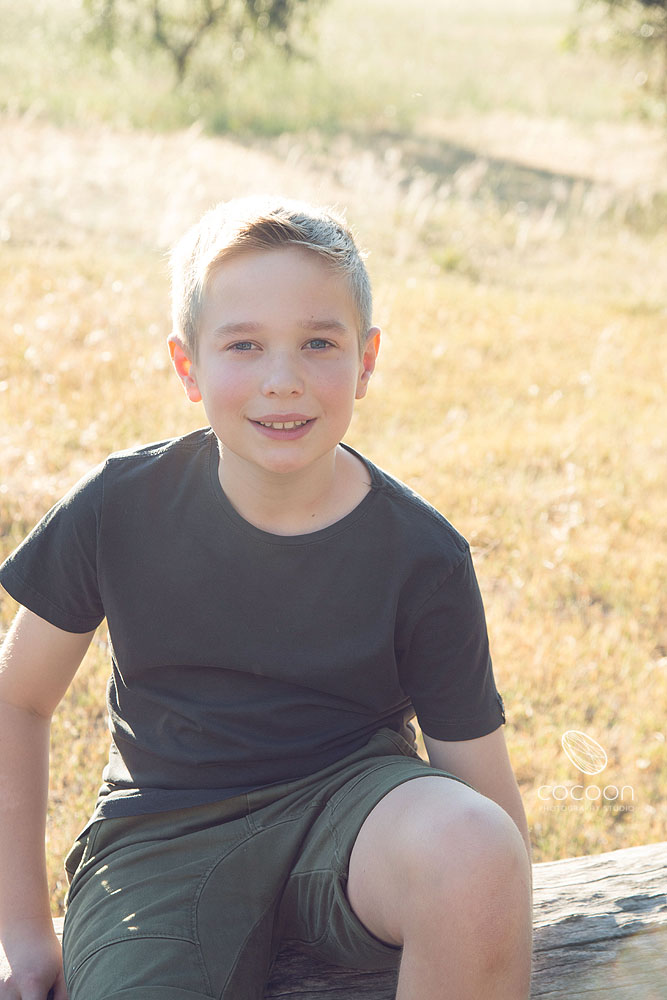 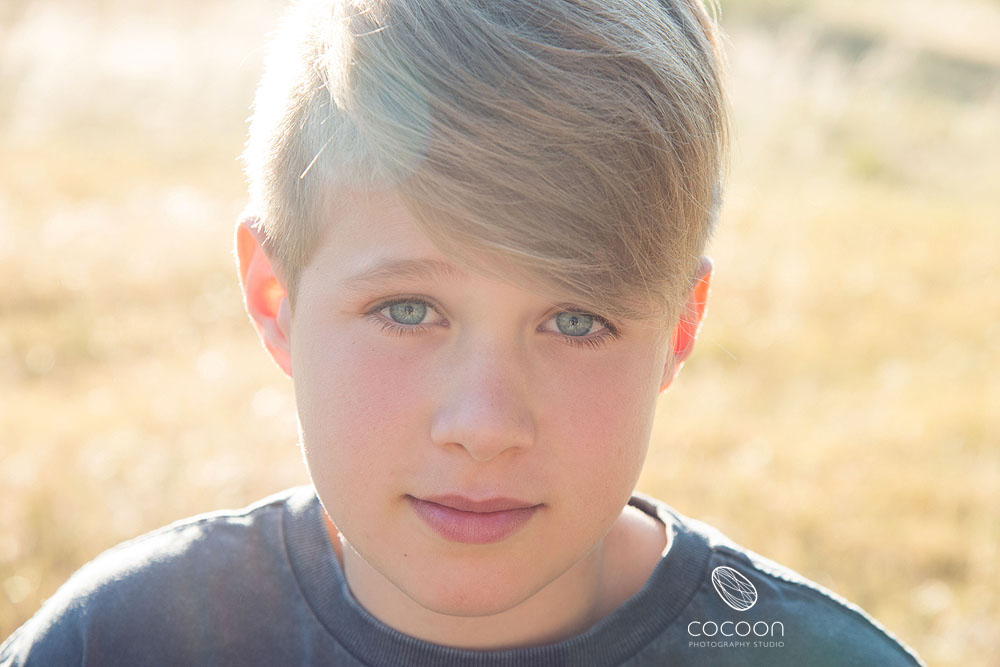 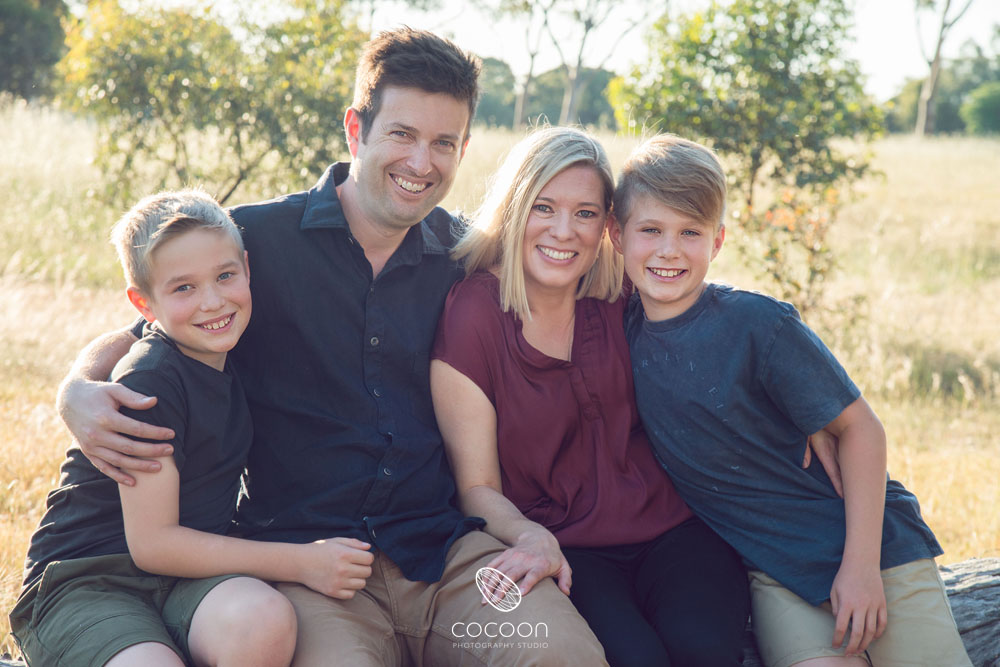 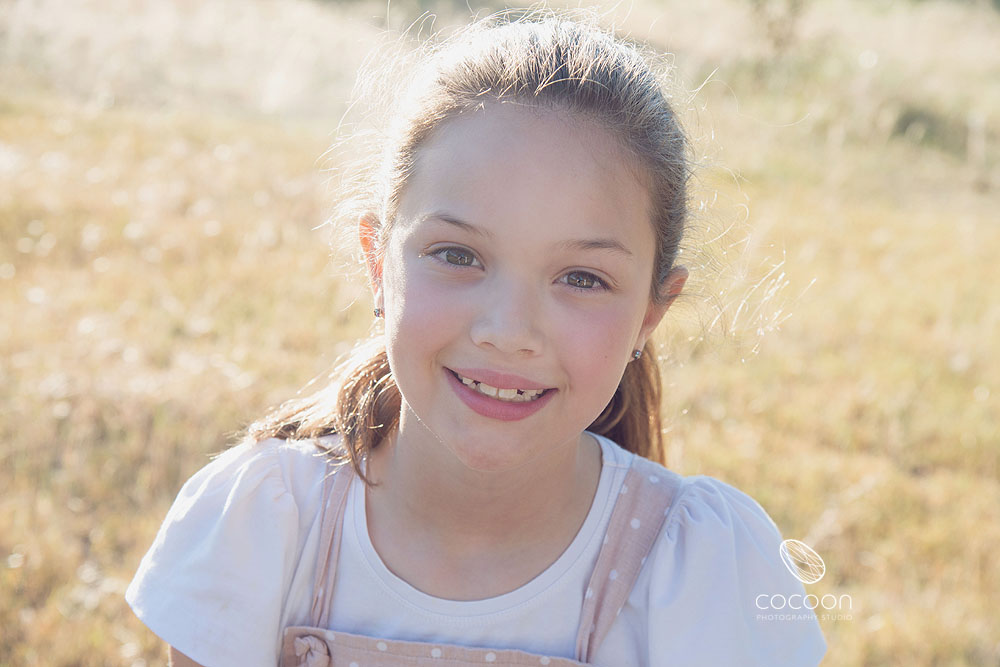 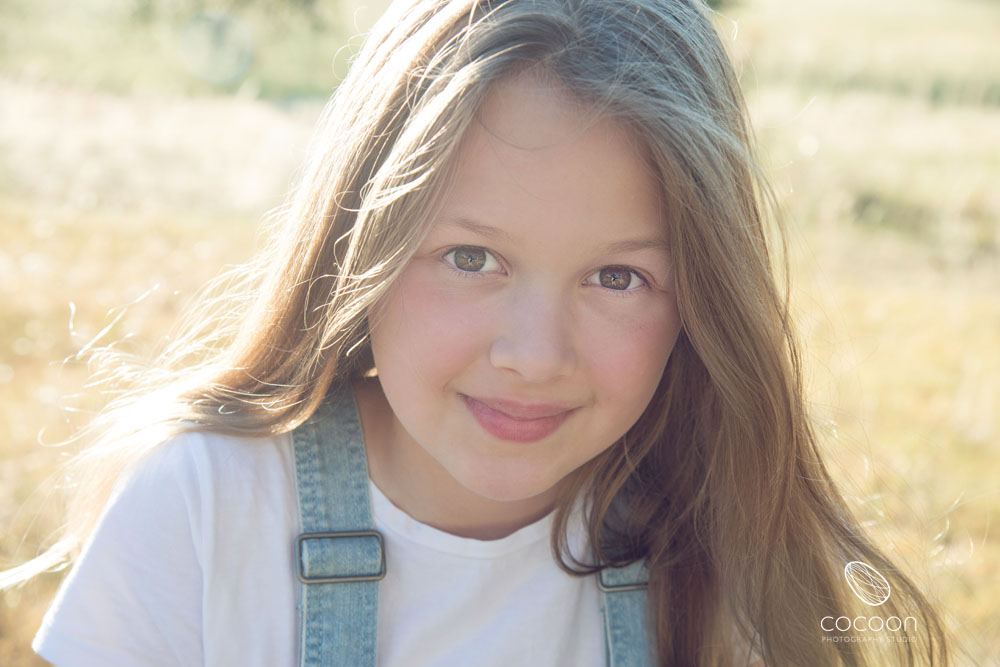 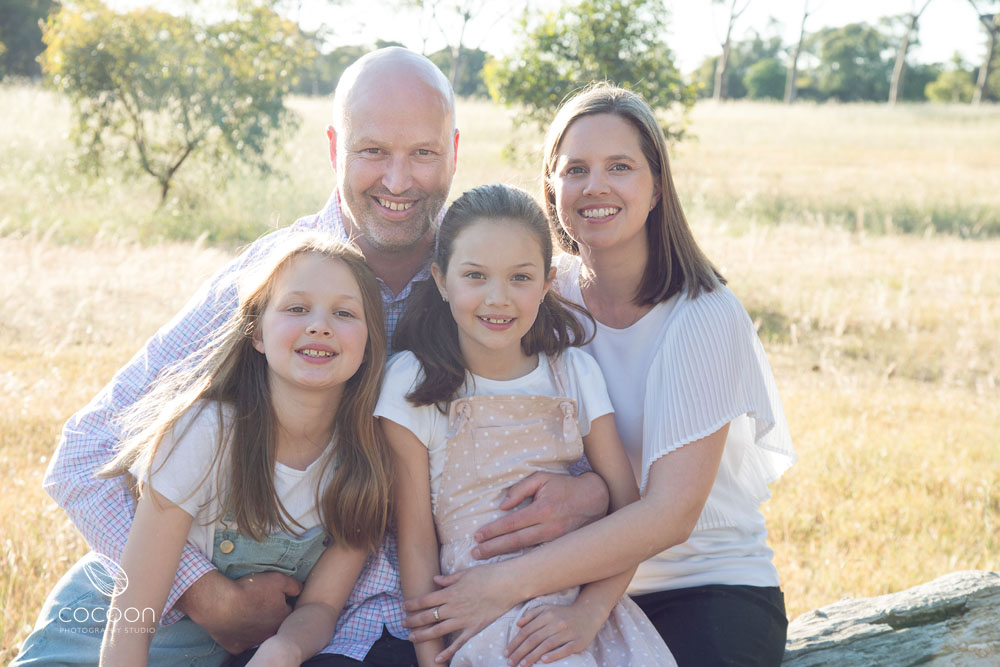 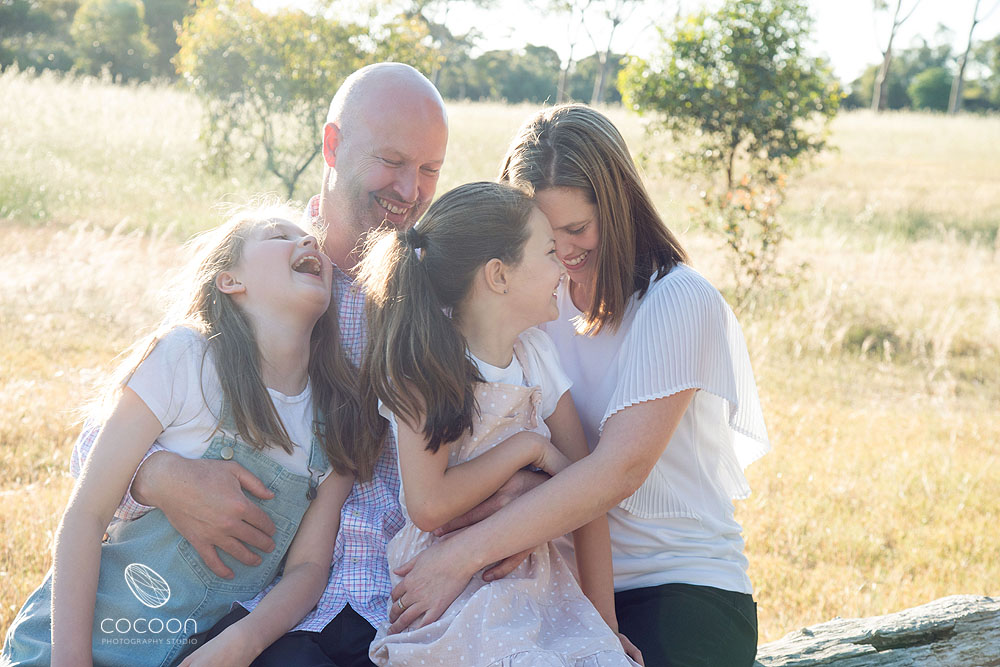 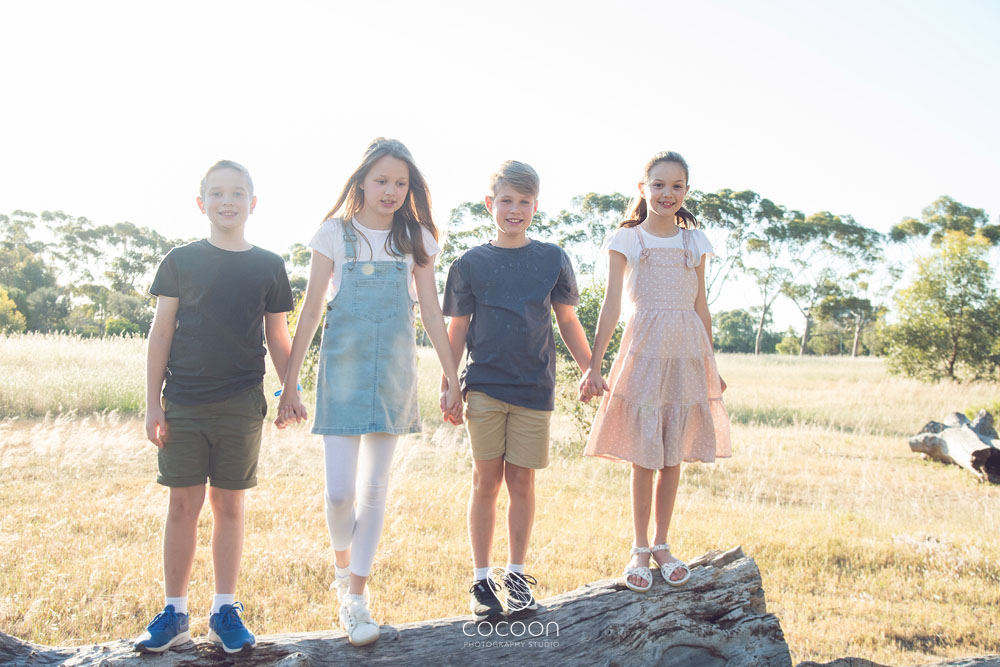 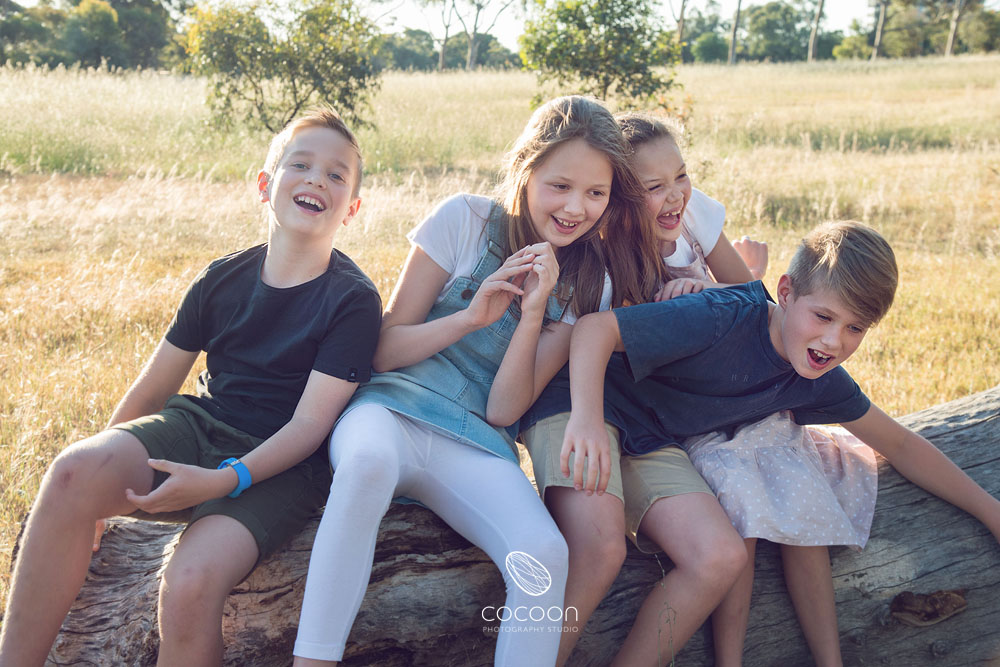 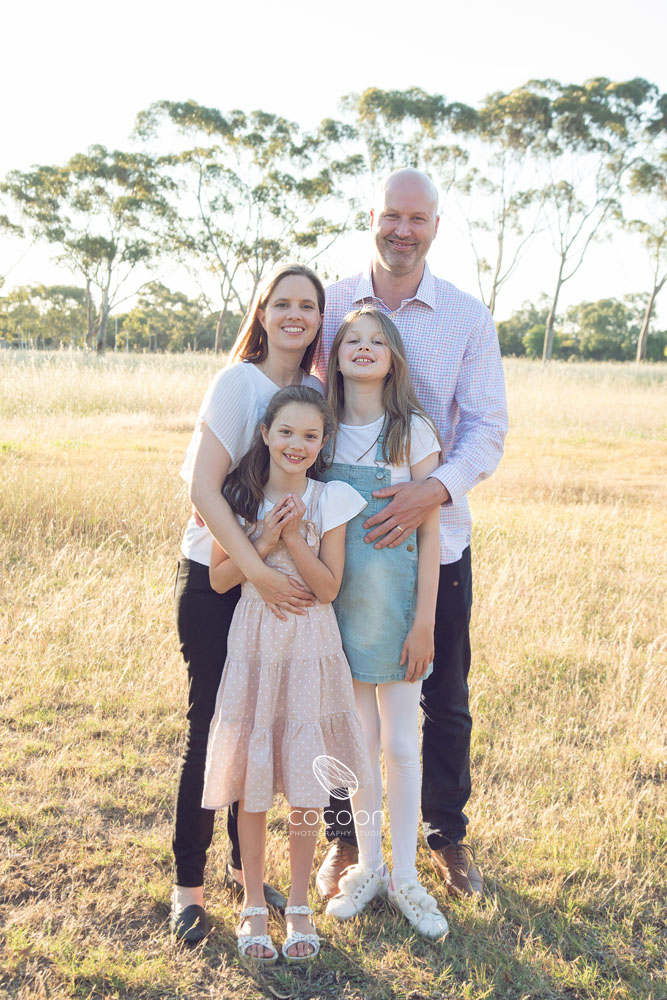 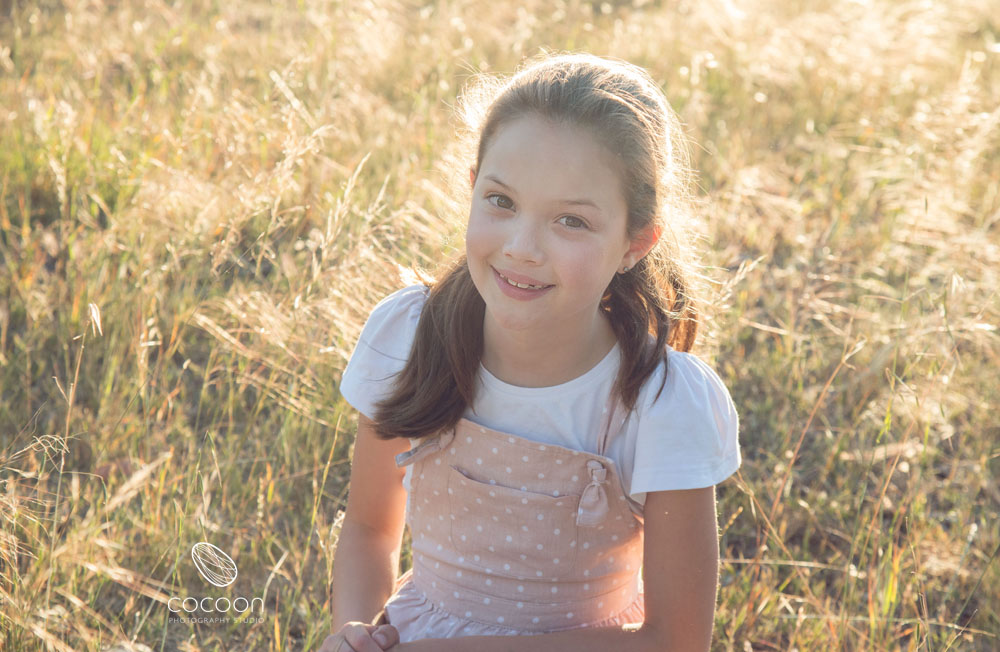 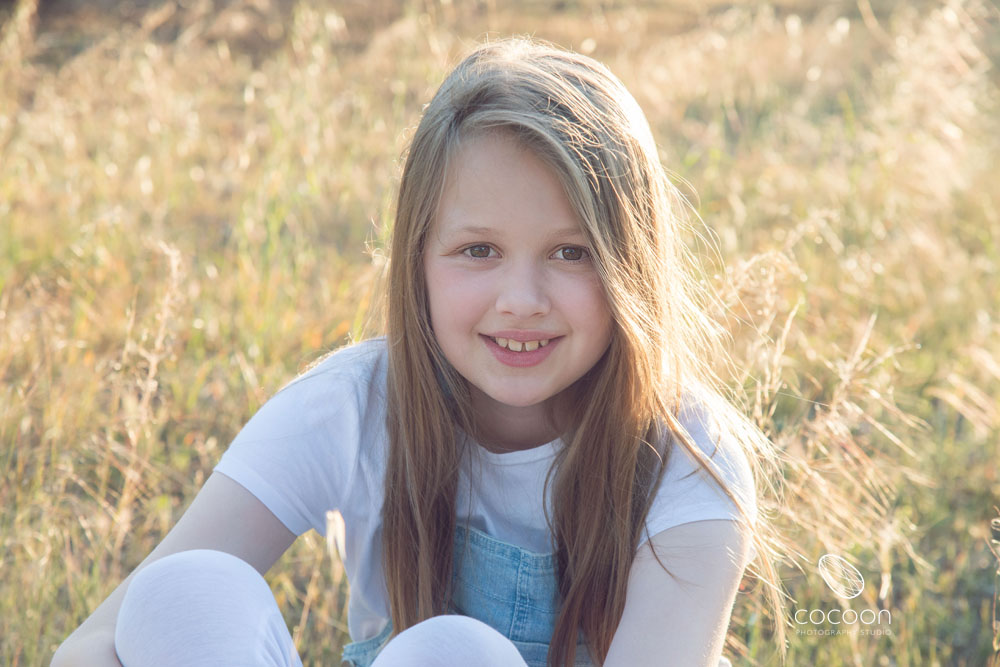 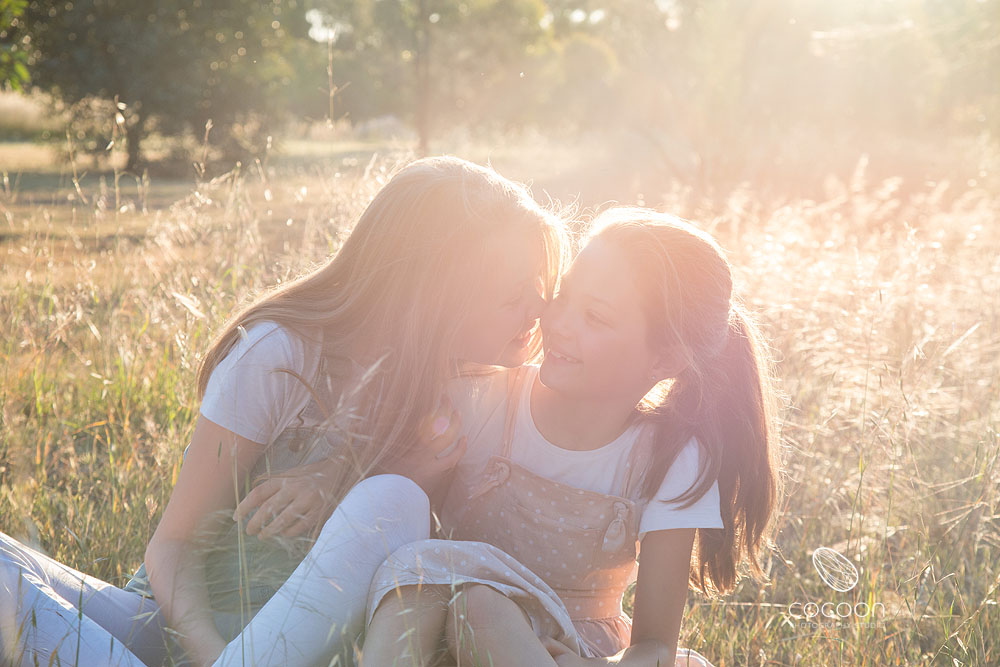 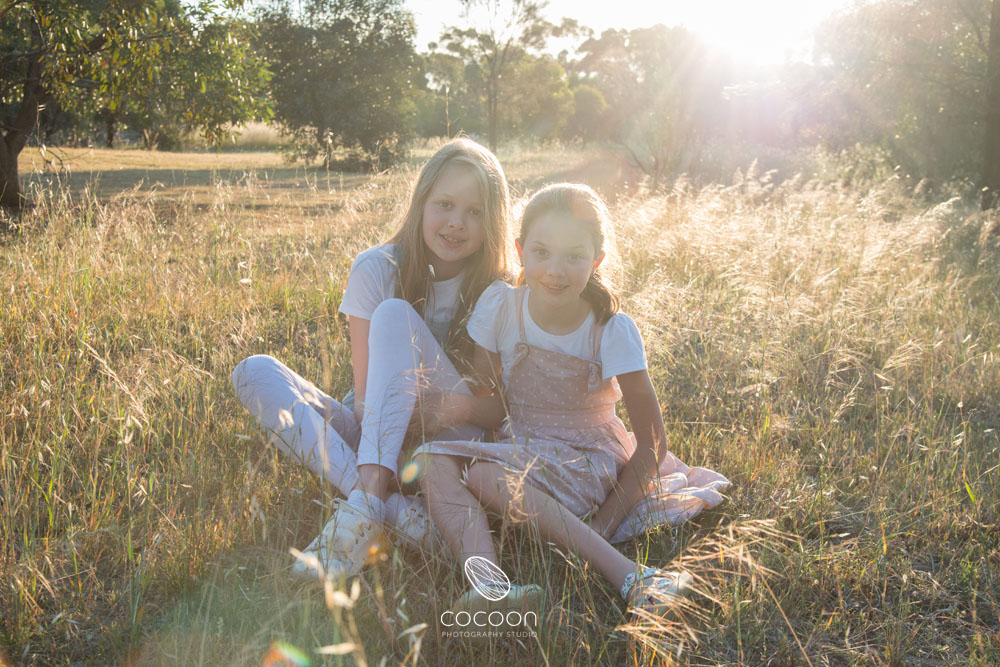